As we head into spring, there is a saying, “…spring is in the air.” And that is not the only thing being felt in the air. There seems to be a persistent notion that the “real estate market” has been going up for too long and is due for a correction. People also point out that the last big recession started in 2008, and perhaps the “cycle” is indicating that the new one may be upon us.

Of course, there really is no “real estate market” in the United States. There is the Phoenix market, the Dallas market, the Kansas City market, and the markets in every other metro area, such as Los Angeles, San Francisco, and so on. Not every local real estate market behaves in the same way others.

All markets do not experience a boom

Even during the major boom of 2004 to 2006, not all markets went through the boom. Some entire states “sat out” that of that one.  Similarly during the big recession, between 2008 and 2011, not all markets tanked. In fact, most of the markets that tanked were the ones which had boomed before.

Some states did not move down very much, even during the recession. This is an important point. If the San Francisco Bay Area (for example) does go down and corrects for its fast rise over the past few years, it is not “an automatic” that affordable markets like the Sun Belt states, (like the markets in which we invest) will do the same.

During past recessions, the rentals actually were better than usual. The reason is likely that if a tenant had been saving up to buy their own home, during a recession they are likely to shelve those plans till better times. Thus, even more, people rent than during stable conditions. Even if a downturn hits, the investor would likely benefit by just sitting and doing nothing, letting the loan balance pay down and get eroded by inflation, while enjoying lower vacancies.

How the Dodd-Frank bill helps

In addition, measures taken by congress after the last recession, like the Dodd-Frank bill, have mitigated the unbridled risk in lending that existed prior to the 2008 recession. My belief is if and when a downturn occurs, its magnitude is likely to be lesser than the last time.

One of the riskiest things, ironically, is that people delay buying solid investment homes, especially with today’s fantastic interest rates. I have met people from my past who never got started because there was always a recession around the corner, or a boom, or some other news item. Some of these people can be quite regretful 14 years later, realizing they could have changed their financial future but didn’t.

We will discuss this and many other issues at our 1-Day Expo on May 18th. I will also address this topic during our first webinar tomorrow–our official launch of the Members area on our website! Learn all about it and get on board at icgre.com/MEMBERS. Join us and stay informed! 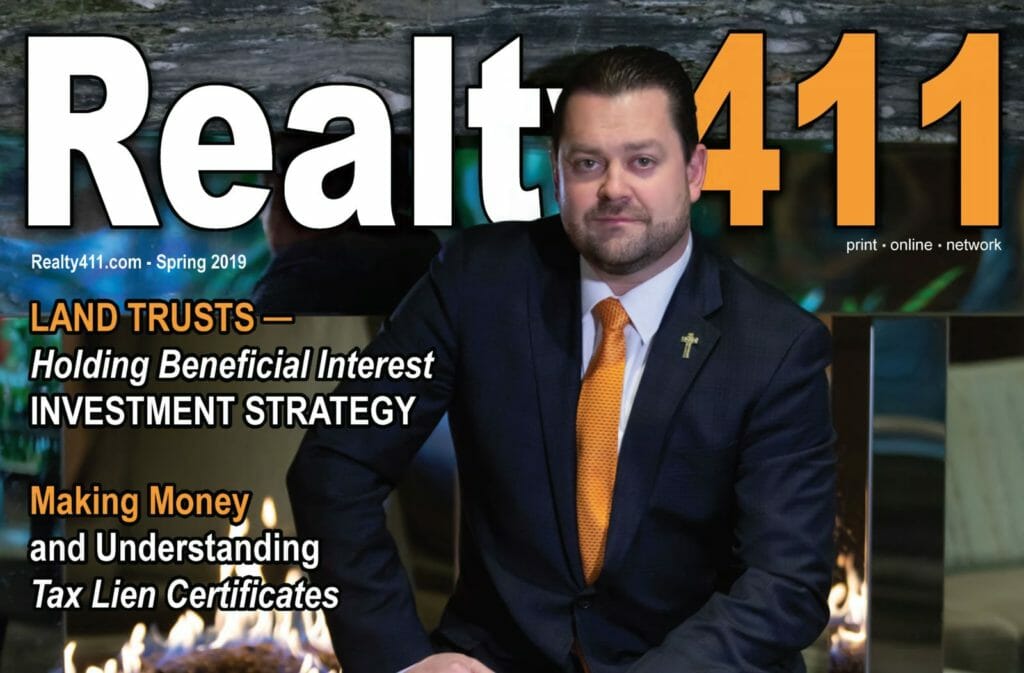 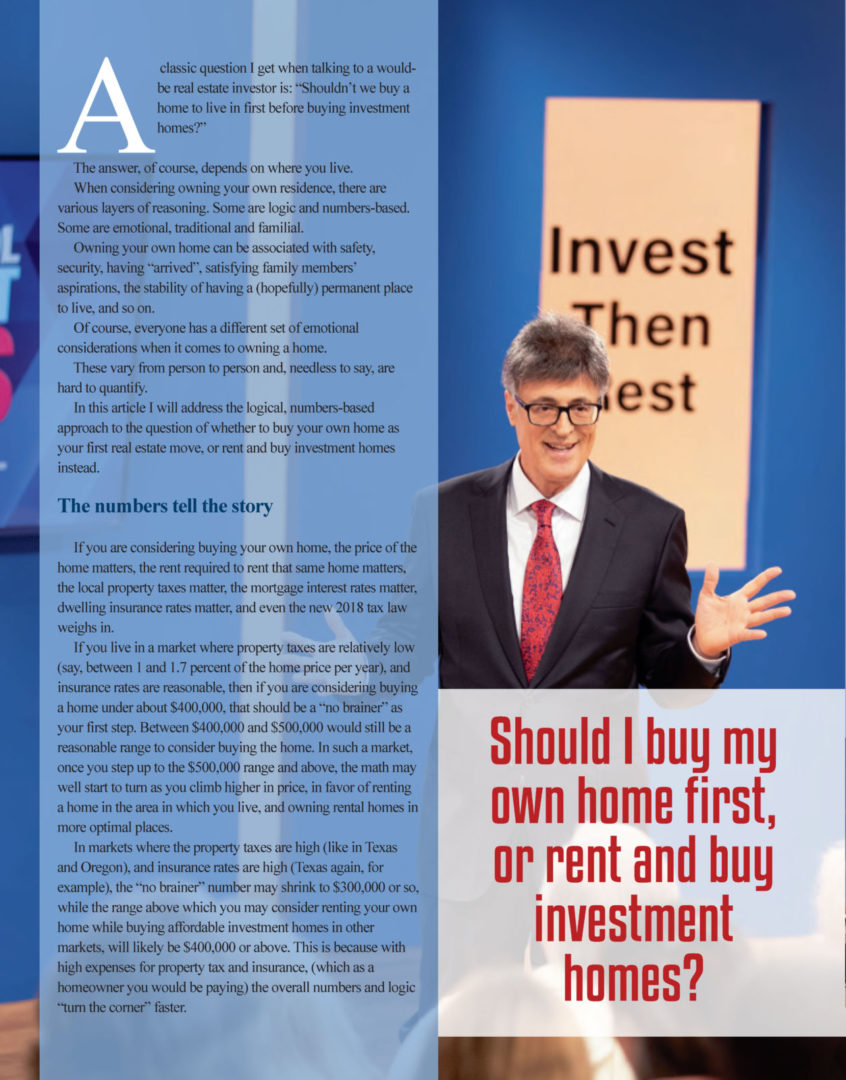 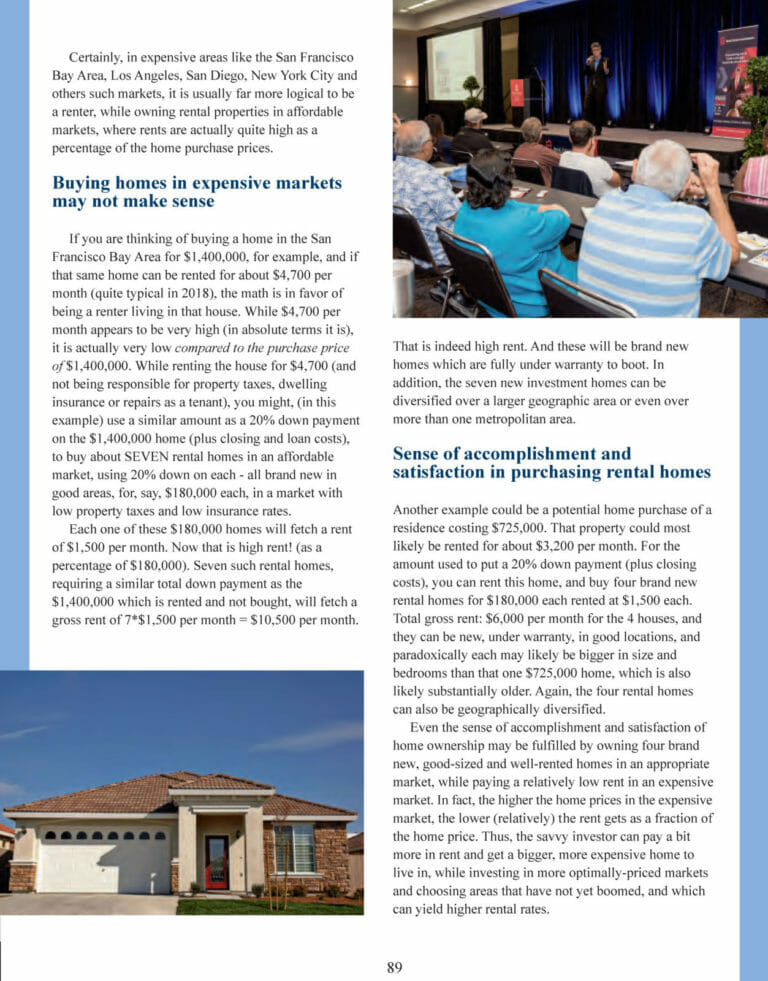 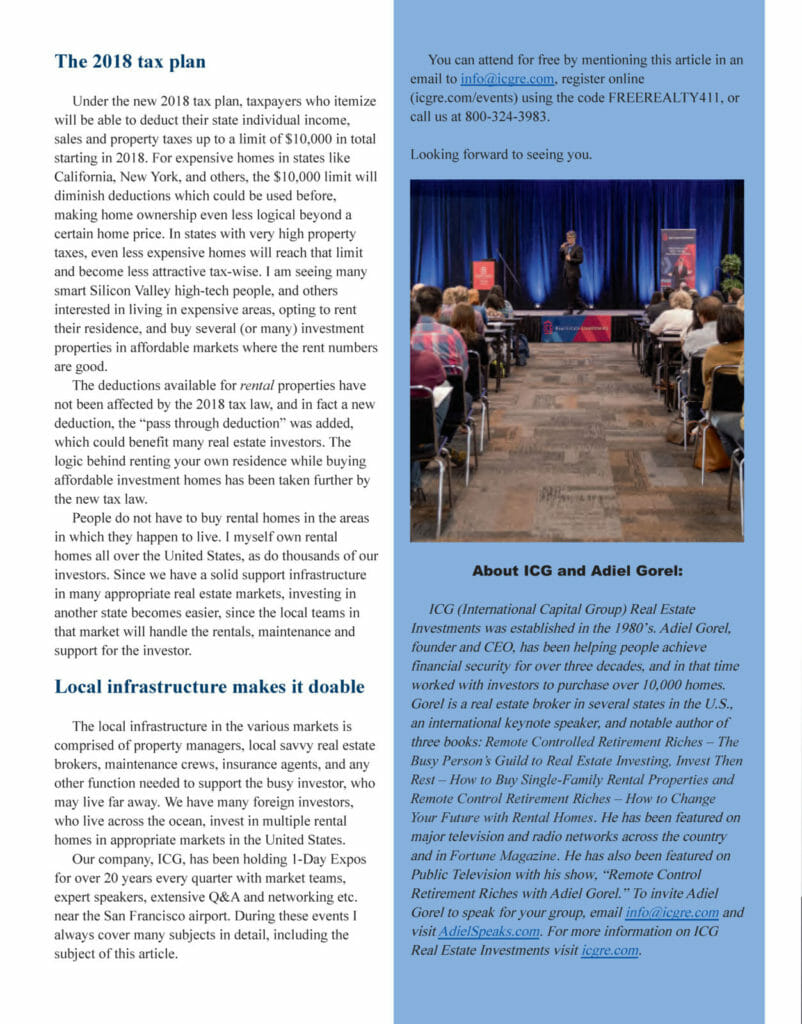