Our ICG 1-Day REAL ESTATE Expo took place on Saturday, March 9th. It was a huge success; thank you to everyone who joined us. Throughout the day, we had 750+ attendees, with over 550 people in the main room at the same time. Great energy! Some of the attendees were KQED donors, who purchased the Remote Control Retirement Riches with Adiel Gorel Master Package. The donors received two tickets as part of their donation to KQED. It was an honor to have KQED members at the event, and what a thrill to explore our tried and true method with so many new folks. There was a good mix of investors: brand new investors, very experienced investors, and everything in between.

The questions from the audience at the ICG Real Estate 1-Day Expo were excellent and I enjoyed answering all of them. I had the main market teams present, and some of the property managers within our national infrastructure there as well. Scott Webster from All Western Mortgage described regular FNMA (Fannie Mae) 30-year fixed-rate loans (some at just under 5%, which, for investors, is a low rate). He also described loans available to people who can’t get the FNMA loans, by virtue of owning more than the FNMA limit. He also outlined loans available to foreign investors. The attendees enjoyed the three expert guest speakers: CPA Joshua Cooper talked about the Opportunity Zone and other tax issues. Joyce Feldman talked about using insurance as the first and probably most important line of defense, and Lucian Ioja talked about optimizing real estate investing in the larger context of financial planning.

Many new investors joined our QUICK LIST, to whom we send property sheets when we get them from the various markets. Those who joined the list will also receive event invitations and updates, throughout the year. (You can also join us, by texting QUICKLIST to 57838, or by emailing info@icgre.com and request to be added.)

I also introduced the NEW Members Area on our website. The Members Area will be an exciting treasure trove of information, offered in two tiers. It will be fully populated with podcasts, FAQ’s, and other useful information. It is a work in progress right now that we are truly excited about. There will also be webinars on specific subjects offered, as well as special one-on-one “Connect for Success” meetings with Adiel Gorel. We enabled people to join the membership area at a special discounted rate, as an “early member” which is good until April 10th only.

If you were not able to attend the ICG Real Estate 1-Day Expo you can still take advantage of our early member discount. Just use the code MARCHEXPO at checkout to receive 20% off, only available until April 10th. Also, for our early members (at either level), you will be able to attend two LIVE webinars that I will be recording before the “official” May 1st launch.

Everyone’s “membership clock” will only begin to tick on May 1st. Thus, by taking advantage of this discount you are getting a “backstage pass” as we get all our content loaded, and your payment will cover the time starting May 1, 2019. We are excited to have you join us, and will be working diligently to provide useful content to help you secure a strong financial future.

Next Expo May 18th

Many of the attendees from the March 9th Expo registered for the next 1-Day Expo, on Saturday, May 18th. We will have a new market available, three expert guest speakers, and of course loads of Q & A. You can register now for the May Expo here. 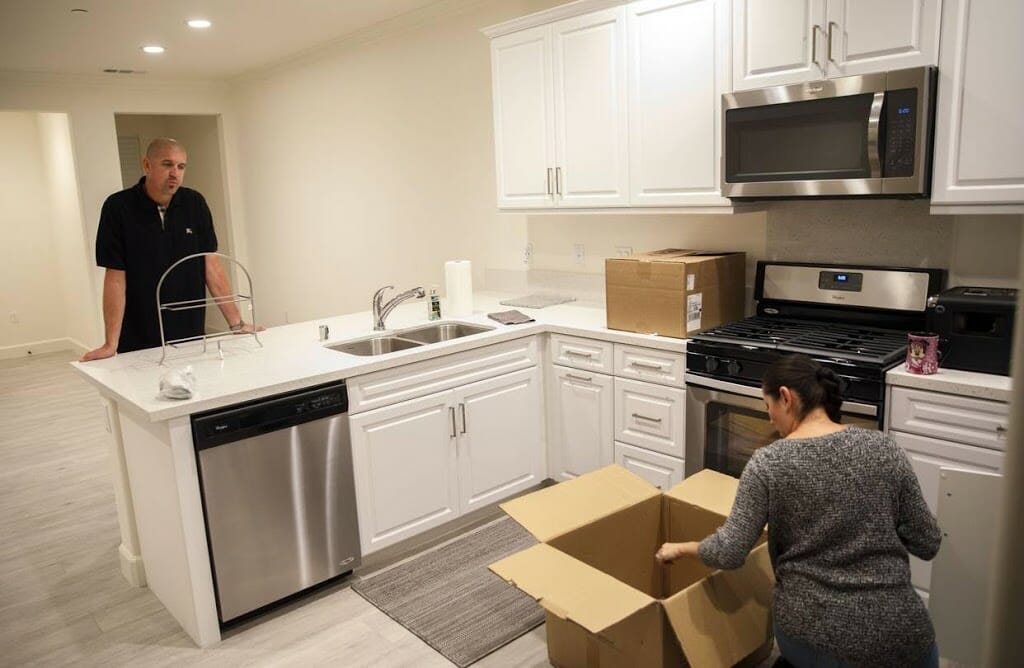 The loans are primarily for new home buyers, with some limited provisions for the refinancing of existing FNMA loans. The combination of these new super-low-down loans, coupled with the very low-interest rates in the marketplace, AND the new government lowering of Private Mortgage Insurance (PMI) on low-down loans, combine to make buying homes much easier for new buyers.

What does this mean for investors? A lot! Not only is this loan likely to create extra demand and contribute to home price appreciation, but when an investor thinks of selling an investment home, the pool of ready willing and able buyers will have been greatly expanded. Great news for new homeowners and real estate investors! 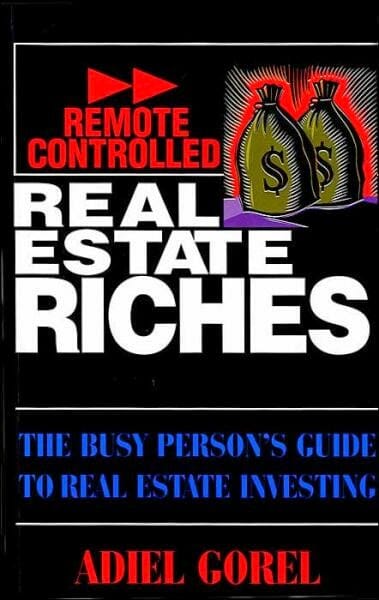 I am excited and very much looking forward to seeing you at our event. The 1-Day Expo will take place near the San Francisco Airport, at the South San Francisco Conference Center. We set the Expo time so people can fly in and fly out on the same day if they are not from the San Francisco Bay Area – the day starts at 10:00 AM and ends at 6:30 PM, providing attendees from Los Angeles, San Diego, Portland, Seattle, Phoenix and wherever it is that you call home to arrive and leave on the same day.
Of course, for Bay Area residents it is an easy drive and everyone appreciates the ample free parking at the conference center.
To register online through Eventbrite: http://bit.ly/1kk2she  and use the code: BLOGBOOK
or
Email us at info@icgre.com or call us at 415-927-7504 and mention you read about the expo on my blog.
Best,
Adiel
Florida has emerged as the “Go To” state in 2014.
While Arizona and Nevada are excellent; Texas, Oklahoma and a slew of other states, are relatively stable. It’s Florida that embodies the post-recession sweet spot.
The home prices in Florida markets are still way below the bare construction costs. Even though there is steady price appreciation, values are still very attractive relative to new homes. We have already touched upon the reason: the foreclosure process in the state of Florida is judicial and has been extremely slow. As a result, the flow of homes into the marketplace is more steady than in Trustee Sale markets.
Despite the great demand, this balancing out of the supply of homes has created a more tampered growth environment for the state of Florida. Many great markets will emerge after the recession effects wear off. For now, the sun shines on Florida!
Don’t forget to visit us at our incredible 1-Day Expo THIS SATURDAY, March 8th, near the San  Francisco Airport. Details are on our website: www.icgre.com. We will have rare speakers, tons of education, lots of Q&A and many experts present. In addition, some of the hottest markets in the nation will be represented. A day not to be missed!