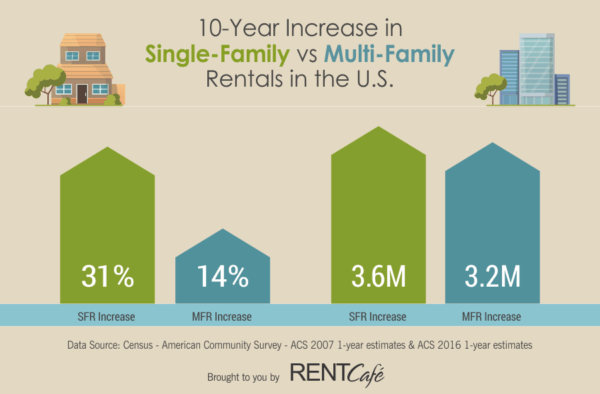 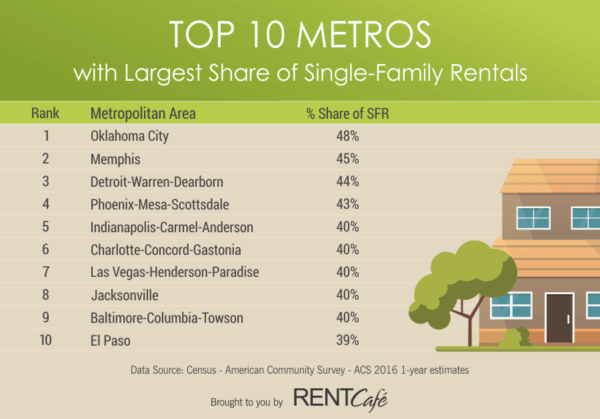 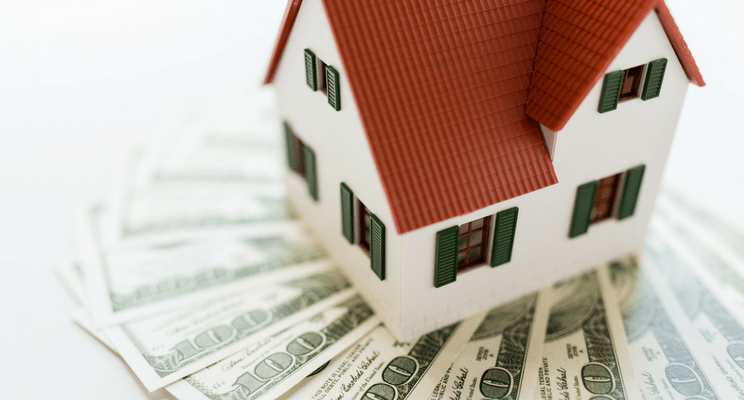 Since 2012 there has been significant home price appreciation in many U.S. metropolitan areas. Some markets reached levels of unaffordability and continued on a tear until recently. Markets such as San Francisco, New York City and parts of Miami have reached unprecedented highs, accompanied with worries about social clustering, lack of affordability, and the need for long commutes for “regular” (most) people.
In the markets we are interested in and are investing in, there are more diverse scenarios. In the Phoenix and Las Vegas metropolitan areas, prices have indeed gone up quite a bit since 2012 (Phoenix over 100% and Las Vegas almost 100%).  In these two metropolitan areas, affordability is still not an issue. Prices started going up from an exaggerated low point that was the knee-jerk reaction to the Big Crash. Even at today’s prices in Phoenix and Las Vegas, affordability is still not an issue. Most buyers are homeowners and they can use the amazing FHA loan with a 3.5% down payment and the lowest possible interest rate, which makes them less price sensitive.
For investors, Phoenix and Las Vegas are less interesting to buy in at this time, as rents have not moved up very much while prices essentially doubled since 2012. Cash flows are nowhere to be found (and investors can’t use the special FHA loan).
The Texas markets have started their ascent around 2013. In the major metro areas in Texas, prices went up significantly (around 40% in many cases). This is not as extreme as in Phoenix but enough to make investing in the major TX markets less attractive, especially with the high property tax in the state of Texas.
Florida is a bit of a mixed bag. Expensive properties in Miami Beach are through the roof. Parts of Orlando are up about 50%. However, areas in the larger metro area may still be appealing for investment, such as Winter Haven and perhaps Deltona. Tampa is up about 40% but further areas like Zephyrhills are only starting to roar.
In Jacksonville, there has been some price appreciation but in the areas, we primarily look at, prices are still attractive. Partly this is due to foreclosed homes still hitting the market in an AS-IS condition, pulling comparable sales down. The foreclosed properties showing up in the market is an All-Florida phenomenon, as Florida is a judicial foreclosure state and well-defended foreclosures can last many years.
Oklahoma City has been relatively stable with so-far modest price appreciation. It is close to Dallas and the prices are much more affordable, rents are similar, and property taxes are 40% as much! It is a market that is appropriate for investing in at this time. The large oil reserves in the South Central Oklahoma Oil Province (SCOOP) area, which is not far from Oklahoma City, may bode well for future economic upturn (despite the city already being a strong economic market).
While the most expensive metro area prices are beginning to sag somewhat, investors interested in the range of $100K-$200K can still find appropriate places to buy. Couple that with the still super-low interest rates (get 30-year fixed rate loans – inflation starts eroding them from day 1 so the latter years are almost meaningless in terms of the real buying power of the dollar), and you get an excellent combination for the savvy long term real estate investor in the right markets.
Feel free to contact us to discuss. I delight in talking about these subjects. info@icgre.com
We will discuss in further detail, including having market teams talk about these and other issues, as well as expert speakers on important investment subjects, during our ICG 1-Day Expo on Saturday, December 3rd. Everyone mentioning this blog can attend for free (email us at info@icgre.com). These events have been very useful to the attendees, and I learn a lot every time as well. The event is near the San Francisco Airport and starts at 10:00 AM so people can fly in from Los Angeles, San Diego, Seattle, and Portland and so on.
Looking forward to seeing you! 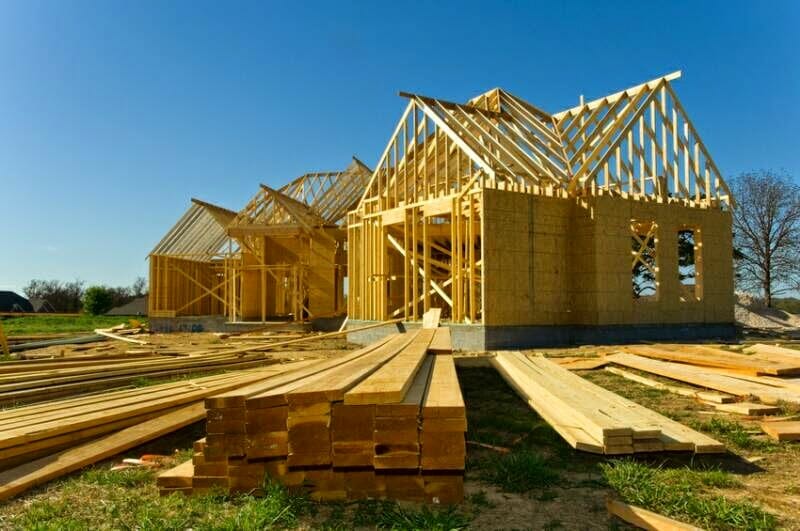 In a Wall Street Journal article from a couple of weeks ago by Kris Hudson, it is indicated that construction loans posted the largest gain in the second quarter of 2014 since its recovery began about a year ago. According to Hudson, outstanding construction loans for both residential and commercial projects increased to $223.2 billion in the 2nd quarter, up 4% from the first.
The overall lending environment, not only for construction loans but also for individual investor loans and even foreign investor loans, is getting more open and the willingness on the part of banks to lend is increasing.
As for the construction loans, what it means for us as individual Single Family Home investors is that our new-build markets are expanding and will continue to do so.
We are already buying brand-new builder-built homes in the Oklahoma City metro area. Local lenders are extending loans to FOREIGN buyers (!) as well as to American investors with up to 15 outstanding home loans (5 more than the FNMA limit).
Not only will we discuss this at our 1-Day real Estate Expo this Saturday (near SFO – details at www.icgre.com/events), but due to the massive changes in the lending landscape, we will have a special session just for a lenders panel to discuss residential, commercial, hard-money and foreigner loans.
Anyone citing this blog post can attend for free with up to two free guests – just email us at info@icgre.com and show up for an amazing day of information, learning and networking.